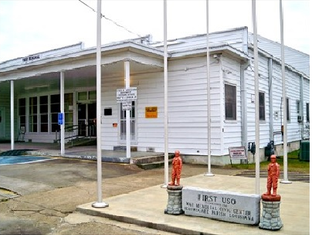 Featuring over 3000 dolls from all over the world. 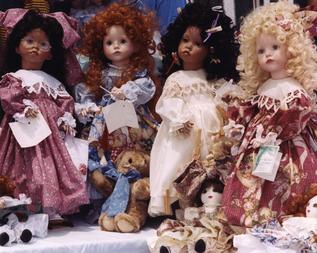 The Merryville Museum was founded in 1981 to acquire, preserve, and maintain information, artifacts, and memorbilia pertinent to the history of the United States of America, especially as it concerns Merryville, Beauregard Parish, Southwest Louisiana and Southeast Texas.

The museum and the historic Burks Log Cabin
are located at
628 North Railroad Avenue
One Block off Highway 110 West
Downtown Merryville, Louisiana

The museum is open for tours by request.
Please call 337-825-0101
and we will be happy to make
arrangements for you or your group. 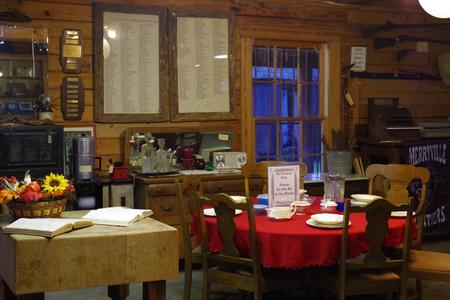 The collection includes rare antiques and collectables from all over the world. 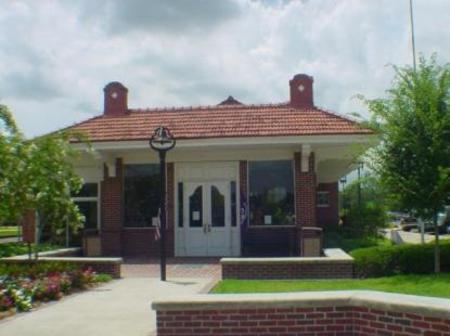