Winner of the 2017 Louisiana Literary Award
PRAISE: “Legendary Louisiana Outlaws does contain fun, sharp-shooting, blood-and-guts stories of outlaws, but what I found myself enjoying most was the context LeJeune provides. His thesis, that these outlaw tales reflect their times, necessitates a description of those times; and I learned more juicy tidbits of Louisiana history than I expected.”—Country RoadsIf you're interested in sharing a story or in scheduling a presentation, visit the contact page. I'd love to hear from you. 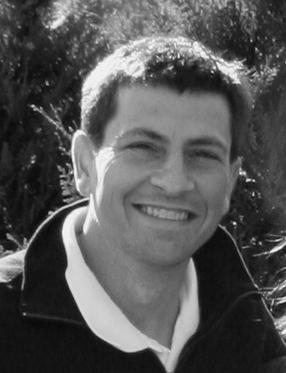 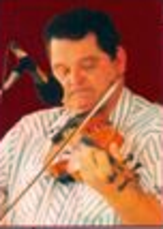 Ron Yule was born in 1943 in Missouri and began playing the fiddle in 1968 while a student at the University of Texas, where he received a B.S. in microbiology. He received his M.S. in microbiology from McNeese State University in 1974 and worked as a health inspector for the State of Louisiana, retiring in 1999. In 1973, Ron began producing fiddle contests and promoting bluegrass shows throughout Louisiana and southeast Texas. He and his wife Georgia produced the first bluegrass/fiddle club and newsletter in the state of Louisiana, the Southwest Louisiana Fiddler and Bluegrass Club, from 1974 to 1976. Ron continues promoting several bluegrass shows each year, including the Beauregard Parish Fair Fiddle Contest, an event that has been viable since 1925. After retiring, Ron began amassing all the data and pictures he had collected over the previous 30 years and started a written documentation of fiddling, bluegrass, Cajun, and country music in Louisiana with a focus on southwest Louisiana.  Also, Ron's large collection of home tapes is the focus of a future project -- making these fiddlers come alive on audio. Ron continues to do what he loves best, "... play music with bluegrass, country, and Cajun friends at jam sessions, festivals, nursing homes and anywhere they'll allow the noise.

Randy Willis is the author of Three Winds Blowing, The Apostle to the Opelousas, The Story of Joseph Willis, and is co-author of Twice a Slave. Twice a Slave has been chosen as a part of the Jerry B. Jenkins Select Line, along with four bestselling authors. Jerry Jenkins is author of more than 180 books with sales of more than 70 million copies, including the best-selling Left Behind series. Twice a Slave has been adapted into a dramatic play (at Louisiana College, by Dr. D. "Pete" Richardson (Associate Professor of Theater with Louisiana College).

Randy was born in Oakdale, Louisiana, and lived near Forest Hill and Longleaf, Louisiana, as a boy. He currently resides in the Texas Hill Country. He graduated from Angleton High School in Angleton, Texas, and Texas State University in San Marcos, Texas, with a BBA. He was a graduate student at Texas State University. He is single and the father of three sons and has four grandchildren.

He is a fourth great-grandson of Joseph Willis, and his foremost historian. 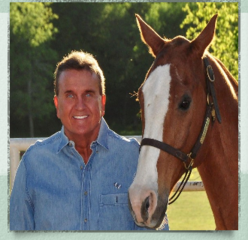 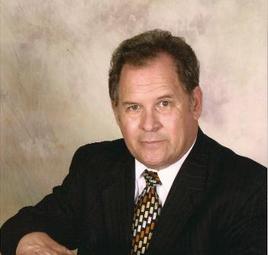 Bill Nash is a collector of historical, political history. He is also an ordained minister as well as a researcher of public records.

Bill Nash's goals include learning and writing, and passing my information on to others.

Sandra Leedom Gaspard was born in Raveana, Ohio in 1951, her family moved to South Louisiana in 1957 and she has lived in Louisiana since. She married Farrell J. Gaspard from Morgan city, Louisiana in 1970. They have 1 daughter, 2 sons and 2 grandchildren. 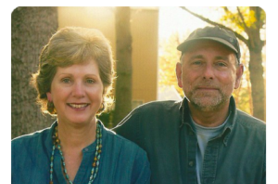 Curt Iles shares stories from his hometown of Dry Creek in the Louisiana piney woods.

The author of eleven books, Curt is a popular speaker, storyteller, and historian.

He and his wife, DeDe, have three sons and eight grandchildren. After three years in Africa, the Iles’ have returned to Louisiana to continue writing, speaking, and being close to family.

Curt’s life statement is to “Be a man God can use and be respected by my wife, our sons, and their clans.”

You can learn more about his life, books, and stories at www.creekbank.net as well as “curtiles” on most social media.